The DAO was one of the first and most ambitious projects launched on Ethereum. Imagine a fully decentralized fund where tokenholders could invest in exciting new ventures together. It was supposed to be an 'unhackable pile of money'. $250 million worth of Ether, about 16% of the available Ether supply was locked in the DAO. It was the biggest crowdfunding event in history. Then the DAO was hacked. Suddenly every single cent and even the survival of Ethereum was at risk.

Alexandre Van De Sande, known under his moniker AVSA, was one of the white-hat hackers trying to save the DAO. Alex was at that time a contractor for the Ethereum Foundation, he was one of the creators of Mist, one of the first Ethereum wallets, and he was the public face and spokesperson of the so-called Robin Hood group. While the Attacker was stealing the money for themselves. The Robin Hood group tried to replicate the attack and started stealing the money for everyone who had trusted the DAO smart contract with their Ether.

After the DAO hack, the Ethereum community decided that only a hard fork could make Ethereum holders whole again. A hacker controlling about 5% of all ETH was unacceptable and would send the wrong signal.

Vitalik Buterin, the creator of Ethereum, was also supporting a hard fork. In an interview, he later said that “some Bitcoin users see the hard fork as in some ways violating their most fundamental values. I personally think these fundamental values, pushed to such extremes, are silly.”

And most of the Ethereum community saw it the same way. A controversial community vote showed that 87% supported the fork. On the 20 of July, Ethereum nodes worldwide updated their software and accepted this new reality. All the Ether inside the DAO were moved to a refund contract, and everyone got their Ether back.

But that was not the end of the story.  Not everyone in the Ethereum community was simply going to accept this new reality. A vocal minority of miners decided to continue to mine on the unaltered Ethereum network. Splitting the network in two. And that’s how Ethereum Classic was born. 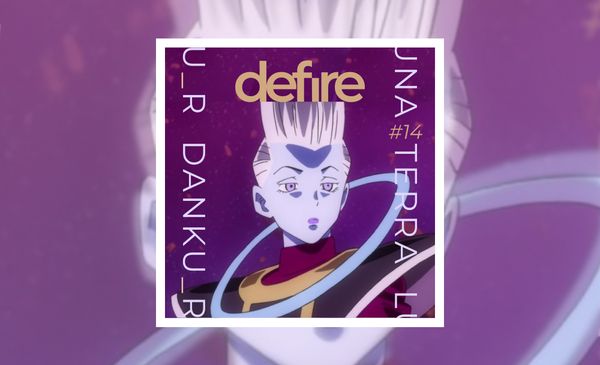 Four months ago, Danku_R launched a YouTube channel.  Today, over 11,000 crypto fans have already subscribed to his channel. And his YouTube videos, Danku_R explains the latest DeFi protocols. He focuses mainly but not exclusively on the Terra Luna ecosystem. In this episode, we discuss his crypto 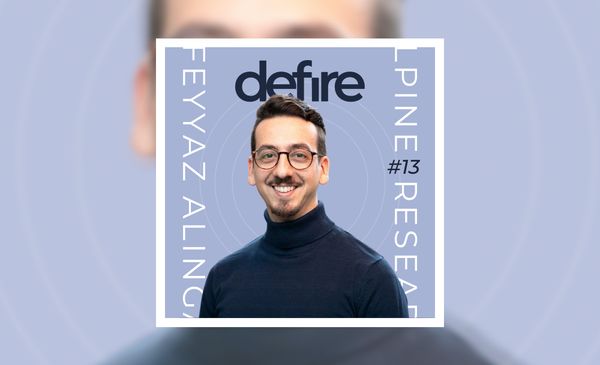 Today on the show, I got to interview a local crypto powerhouse, Feyyaz Alingan. @FreshFey, as he is known on Twitter, is the driving force and founder of Blue Alpine Research, a german speaking crypto community and research and education company. You may have heard Feyyaz voice elsewhere before. He 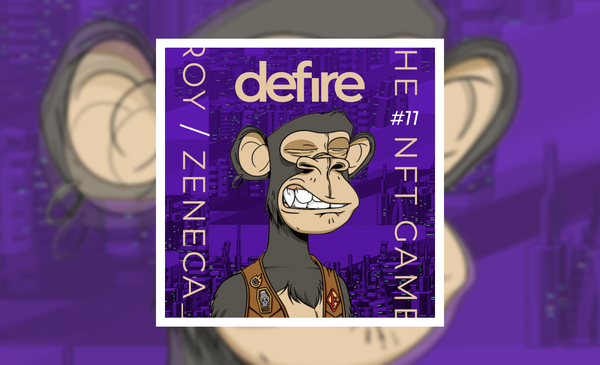 NFTs are red-hot right now. On the day of the recording of this episode, Visa just announced that they bought a CryptoPunk, enfant-terrible Justin Sun, the founder of Tron, tweeted his recent purchase of an EtherRock for $600,000, and new record sales are seemingly happening every minute. The NFT